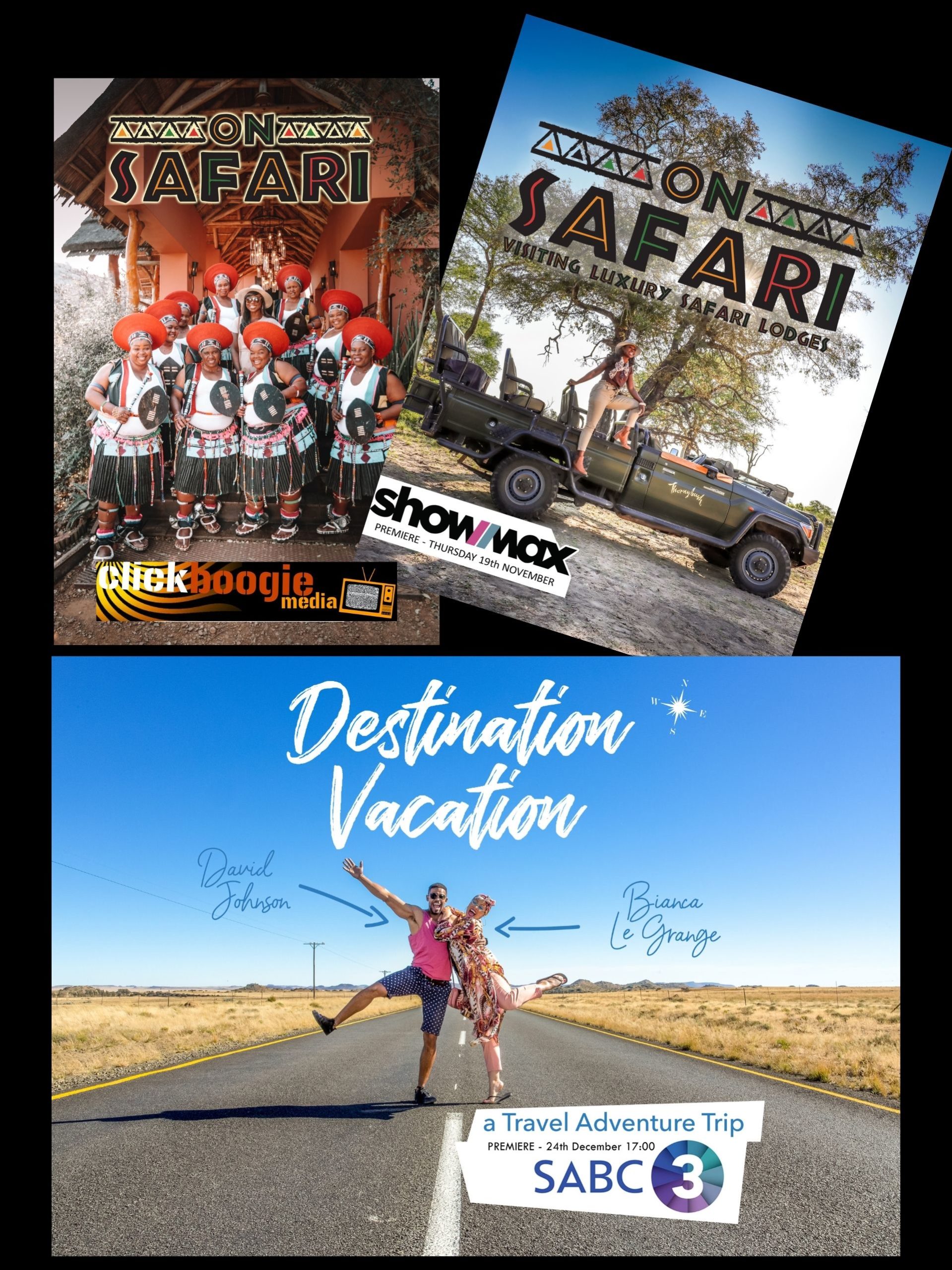 You might have a great TV show, but can you sell it? Watch and learn from an experienced TV exec how to bring your vision to the screen, whether locally or internationally. Television professional Grigor Stewart’s approach to selling TV shows is practical and powerful. In his video lessons, Grigor teaches you his playbook for thinking like a television network, making your idea marketable to audiences, and ultimately landing television sales deals. Use his simple strategy to increase your chances of success. Don’t waste another minute.

In a career that spans three decades, Grigor Stewart has sold some of the world’s most valuable sports television properties, including the FIFA World Cup and Wimbledon, attended 50+ television markets, and had shows across all genres broadcast in every country. Today he owns Clickboogie Media, South Africa’s first-ever independent television distribution company, and is an award-winning alumni of the Entertainment Master Class (EMC). In his online course, Grigor is passing on what he’s learned.

The Importance of TV Advertising

The Ins & Outs of TV Distribution

All You Need To Know About Television Markets