How to sell your TV show, according to a TV expert.

“The important lessons I’ve learned in over 25 years of selling TV shows.” 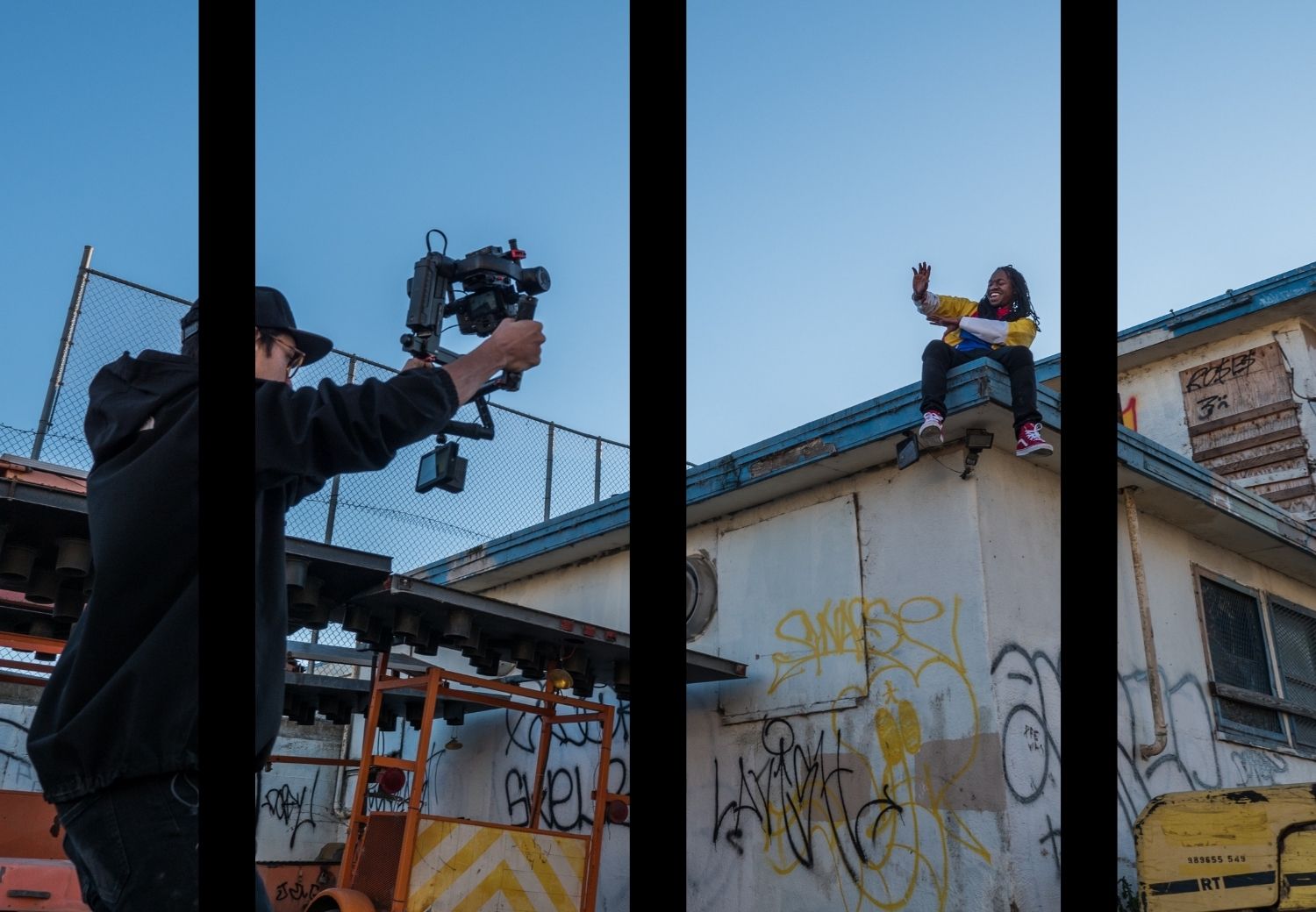 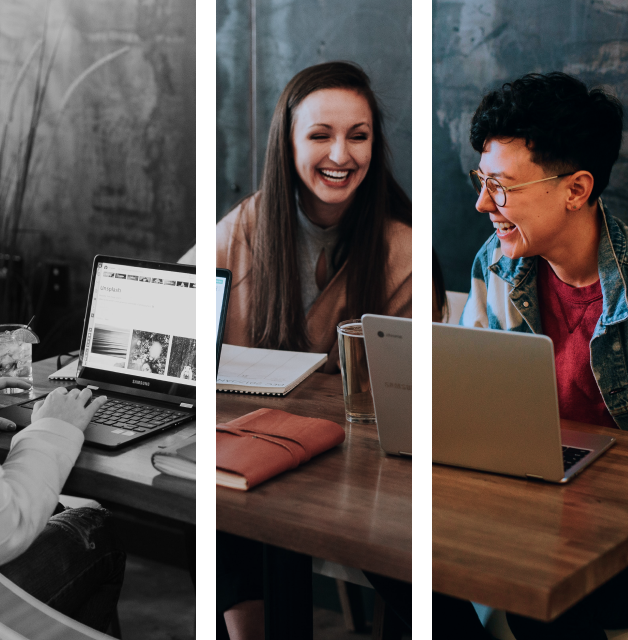 You might have a great TV show, but can you sell it? Watch and learn from an experienced TV exec how to bring your vision to the screen, whether locally or internationally. Television professional Grigor Stewart’s approach to selling TV shows is practical and powerful. In his video lessons, Grigor teaches you his playbook for thinking like a television network, making your idea marketable to audiences, and ultimately landing television sales deals. Use his simple strategy to increase your chances of success. Don’t waste another minute.

BECOME AN INSIDER FOR ZAR2,999

So, you want to work
in television?

Who is Selling Your TV Show for? Among Selling Your TV Show’s students are television professionals, producers, and production companies, as well as film schools. Grigor lays out every step of the TV show journey—from finding a partner to cross-border trade—and talks through the different roles in the industry. You’ll learn how to sell your show to both traditional broadcast networks and streaming giants such as Netflix, as well as through a distributor or rep. 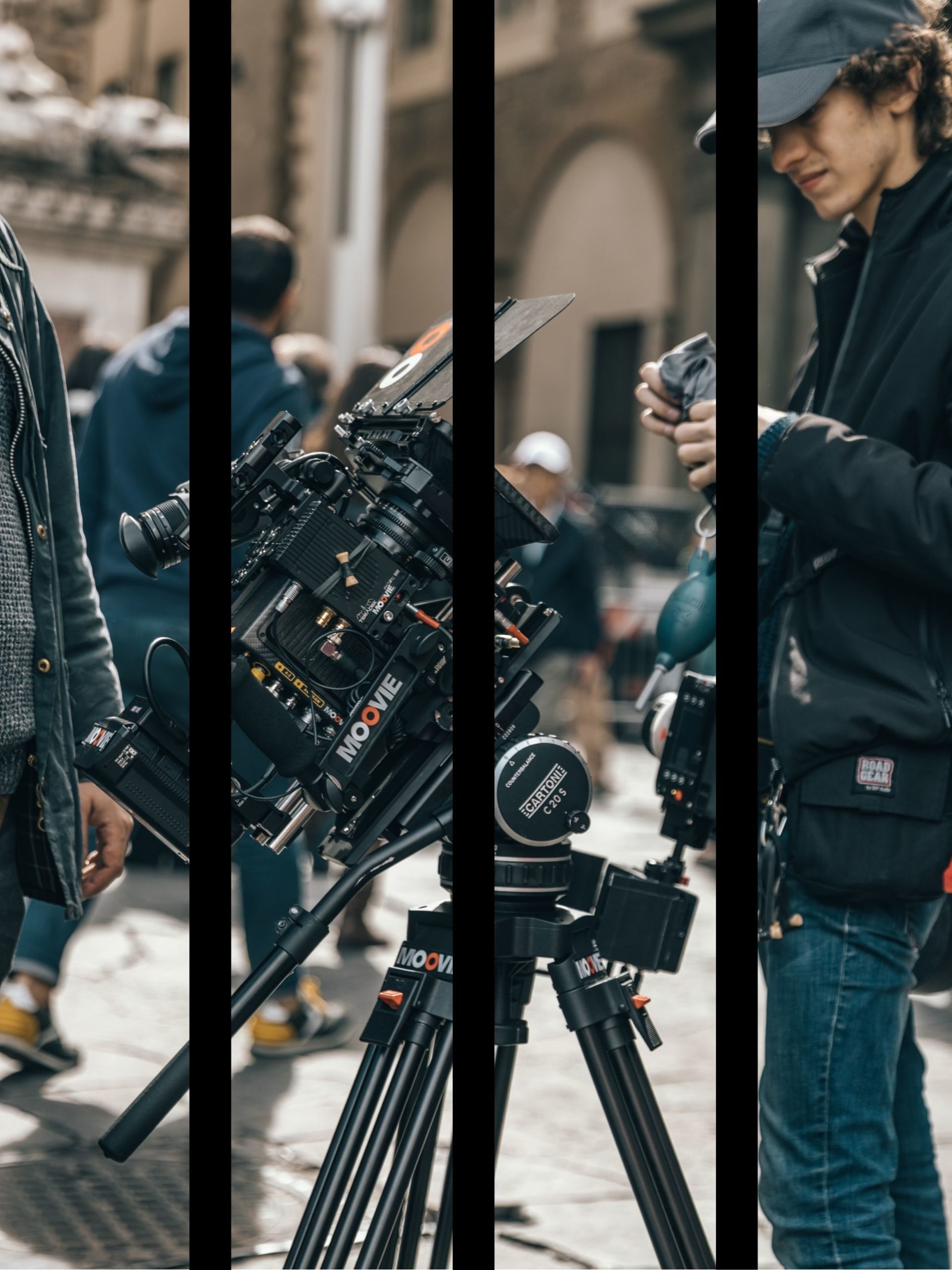 In a career that spans three decades, Grigor Stewart has sold some of the world’s most valuable sports television properties, including the FIFA World Cup and Wimbledon, attended 50+ television markets, and had shows across all genres broadcast in every country. Today he owns Clickboogie Media, South Africa’s first-ever independent television distribution company, and is an award-winning alumni of the Entertainment Master Class (EMC). In his online course, Grigor is passing on what he’s learned.

BECOME AN INSIDER FOR ZAR2,999

Get inspired and gain new tangible skills.
Here are the secrets to selling your show.

The people you’re pitching to will want to see why your show is a good fit for their channel.

Let the network or studio know how they can market your show to their audience.

Stay ahead of the curve

It’s important to keep up with trends and incorporate them into your strategy.

Discover his approach to selling your TV show here

The Importance of TV Advertising

The Ins & Outs of TV Distribution

All You Need To Know About Television Markets